Arthur Miller was once a staple on Moscow stages. Forty, fifty years ago. The ground-breaking American playwright has been revived from time to time in recent years and decades, but it would be no exaggeration to say his works here have been in eclipse.

A new rendition of "The Price" on the small stage at the Mayakovsky Theater puts a big, fat end to that. What a beautiful, moving production this is!

But this is not only a comeback for Miller. It is also a relatively rare production from director Leonid Kheifets — his first in the last two years and his second in seven.

One of Moscow's most prominent directors from the 1970s to the early 1990s, Kheifets has been busy doing other important things of late. As a master teacher at the Russian Academy of Theater Arts, he has turned out numerous talented and influential young directors and actors.

This production of "The Price," however, will justifiably put the spotlight back on him.

I am tempted to say we don't see theater like this anymore. Psychologically precise and theatrically calibrated down to the last millimeter, it is big and small at the same time.

Performed in an intimate space with the spectators in the first row able to reach out and touch the actors should they be tempted, this is a portrait of a family in miniature. But the intimacy of the piece is what makes it so big: it is as though we are watching a film consisting of nothing but close-ups. Every detail, every gesture, every expression, every breath or sigh is of consequence.

Vladimir Arefyev's set design enhances that quality. It is a huge, detailed mess. A wild pile of furniture, knickknacks and junk that goes beyond merely being piled high. Hanging over the stage is a veritable forest of wooden chairs, the legs and backs pointing helter-skelter every which way.

But it is the human element that brings this play about that most human of conundrums — what price is my life? — that provides the fireworks.

Alexander Andrienko plays Victor Franz, an aging, down-to-earth policeman who once dreamed of being a scientist but settled for public service when an education proved too costly. He has returned to his late father's apartment finally to sell off the family belongings and, perhaps, begin a new chapter in life with his flitting, nervous wife Esther (Tatyana Augshkap).

To help him unload his father's belongings he calls in an old estate broker by the name of Gregory Solomon (Yefim Baikovsky). Whether or not this Solomon is as wise as his namesake is open to interpretation, but he surely is as old as Methuselah. More to the point he is every bit as funny as you would expect a curmudgeonly old, New York-dwelling Jewish wheeler-dealer to be.

Baikovsky is flat-out brilliant in this role, which Miller uses to strike off sparks of wisdom mixed equally with con artistry, petulance and genuine human affection. Fiddling with his cane, struggling into or out of an arm chair, or huffing-and-puffing his way around the teetering mountain of furniture, the actor is as smooth as whipped cream and lovable as a puppy — unless he bares his claws like an angry cat.

It is a joyous and moving performance by an actor who wears every one of Miller's words as if they are his own.

Victor's quick deal with the broker is put to the test when his long-lost, wealthy brother Walter (Viktor Zaporozhsky) makes an unexpected appearance. Walter is all smiles at first, but it doesn't take long for this to become a classic sibling rivalry, fueled by suspicion, past mutual offenses and vastly different life philosophies.

Kheifets and his superb cast offer up a powerful and often funny tale about the choices we make in life and the price we pay, or the profit we take, for having made them.

It is easy for us to choose emotionally between Victor and Walter, for example. The former is a good guy, sensitive as his nature and his culture allow him to be, and hopeful of improving himself a little if he can. The latter is pretty full of himself, caustic and inflexible.

But which of them best represents the wisdom that Solomon would like to think he represents?

Staged with sensitivity and acted with depth and finesse, this production is one of the finest, most rewarding shows I have seen this season. 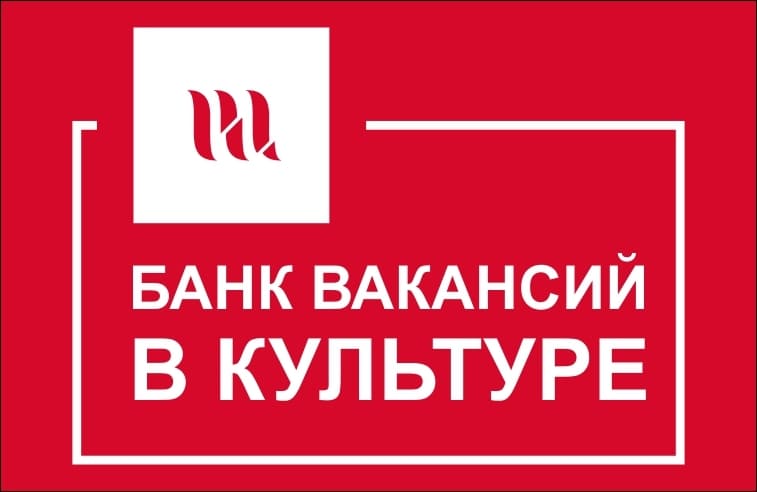